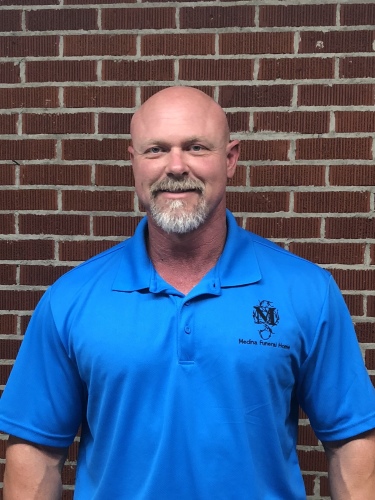 Steve Murphy is a licensed funeral director, embalmer and certified crematory operator of Medina Funeral Home and Cremation Service and co-owner of Music City Mortuary, Nashville Cremation Center and TriStar Cremation, all located in Nashville, Tennessee with his brother Jeff Murphy.
Steve grew up in Milan, Tennessee. He is a graduate of Milan High School and a 1989 graduate of John A. Gupton College of Mortuary Science in Nashville, Tennessee. Steve worked most of his funeral service career in Nashville until returning to West Tennessee in 2008.
He is a past-president of the Tennessee Funeral Directors & Embalmers State Board; former president of Medina Lions Club; former COO of the YMCA board in Milan and served on the Gibson County Chamber Board. Steve has one daughter, Hannah; granddaughters, Maylee and Annyston

Debbie joined our staff in March, 2013. She is a graduate of Humboldt High School and has been married to Benny Boals of Gibson, TN for over 35 years. They have one son, Josh and four grandchildren.
Debbie and Benny are active members of Mt. Zion United Methodist Church.
*unlicensed assistant 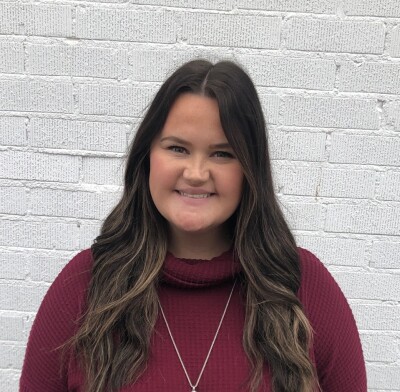 Kaylee is a graduate of South Gibson County High School, Class of 2016 and Northwest Mississippi Community College receiving a degree in Mortuary Science. She is a resident of Medina and a member at Englewood Baptist Church in Medina. She is the daughter of Mr. Kelly Schrotberger and Mrs. Stacey Drumwright and sister to Ty. 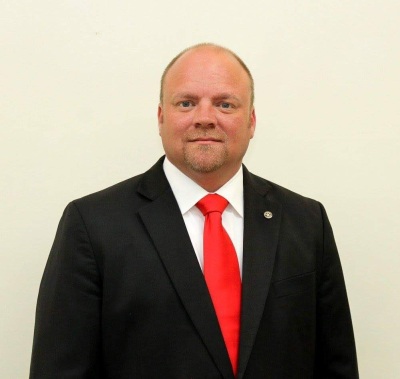 DJ Brewer is a licensed funeral director and embalmer as well as the managing director. He is a 1998 graduate of John A. Gupton College of Mortuary Science in Nashville, Tennessee. He is also the third generation of his family in funeral service.

DJ is married to Kim Brewer who is also the preplanning specialist for the funeral home. They have worked together serving families since 2007.

He, Kim and son Peyton live in Bells and are members of Bells First Baptist Church. 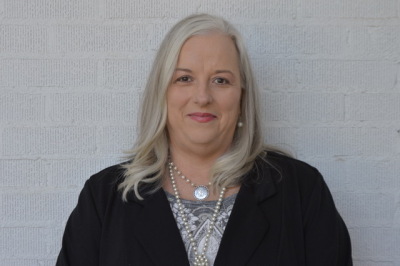 Kimberly joined our staff in January, 2021.  She is a graduate of Peabody High School and is married to DJ Brewer.  They have two sons, Dylan and Peyton.

She has almost 15 years experience in funeral preplanning. 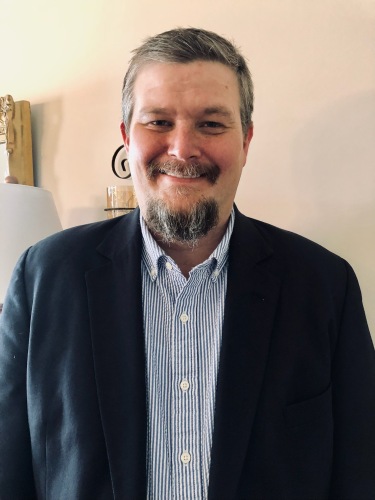 Josh Englert is a licensed funeral director and embalmer. He is a 2000 graduate of John A. Gupton College of Mortuary Science in Nashville, Tennessee.

Josh and his wife Stephanie have two sons, Josh and Carson and the family resides in Medina.